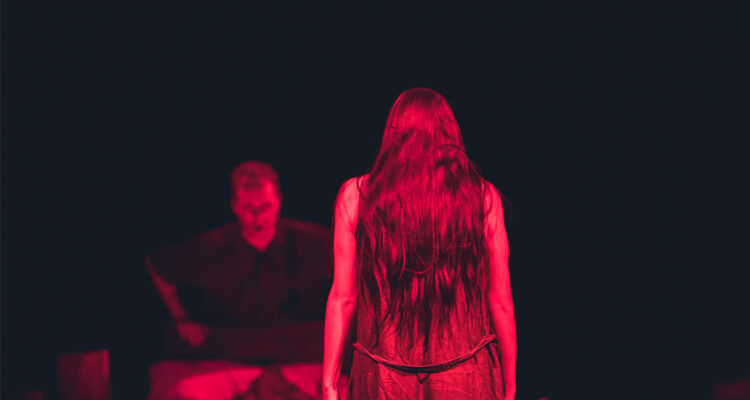 The Collector at the Everyman Theatre

A story of possession, obsession and love…..

The Collector is a novel by John Fowles which has been adapted for the stage by Mark Healy. The play tells the story of Frederick Clegg, a socially awkward man who collects butterflies. Frederick becomes infatuated with the beautiful, unapproachable art student Miranda Grey and no longer content to watch from afar, he does the unthinkable and resorts to “collecting” her….

Directed by Killian Collins, this gripping piece of theatre features actors Andrew Holden and Paula Weldon and has been receiving rave reviews at numerous venues around the country.

AGE RECOMMENDATION 16+ ACCOMPANIED BY AN ADULT

Read more on the Everyman Cork site and get tickets