His decision to attend the Manchester Legends XI and a Glasgow Celtic/Republic of Ireland match, said organising committee chairman Michael O’Flynn, will add hugely to “a unique sporting occasion”.

“To have President Higgins in attendance will be a fitting tribute to a great Cork sportsman who tragically passed away at such a young age,” said Mr O’Flynn.

The game on September 25th comes just a month and a day before the President faces into a presidential election as he seeks a second term in Áras an Uachtaráin.

At the times, President Higgins said he had learned of Miller’s death with “great sadness”, saying that he had brought “ skill and passion to his games” for Ireland, Cork City, Celtic, Manchester Utd and other clubs.

Greater status
Welcoming the President’s attendance, the lord mayor of Cork, Cllr Mick Finn, said it would give even greater status to an event that has caught the imagination of Cork’s sporting public.

“It’s fantastic news that President Higgins is going to attend – the match really has now evolved into something very special for Cork,” he said. “It promises to be a very special occasion for the Miller family and Cork.”

The game, originally fixed for Turners Cross, will take place at Páirc Uí Chaoimh. Forty-five thousand tickets have sold out. The proceeds will be shared with the Miller family and Marymount Hospice, where he died. 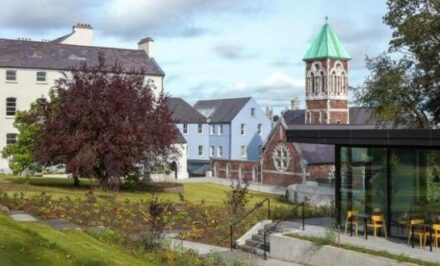 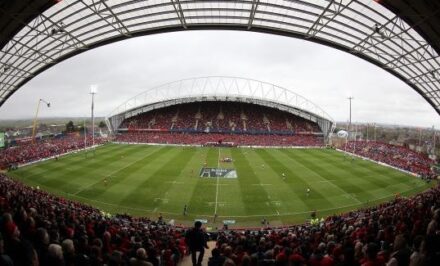 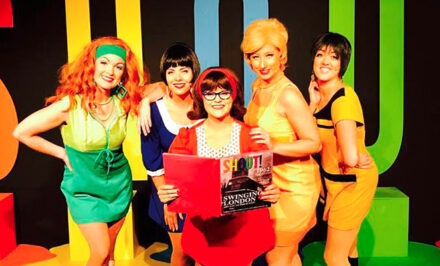