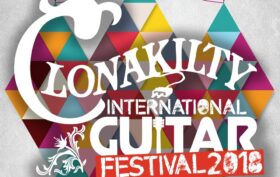 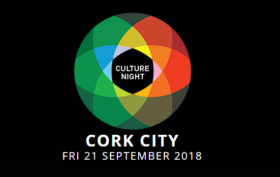 On the third Friday of September culture-junkies can look forward to incredible art, exhibitions, drama and music when this year’s Culture Night comes to town. In addition to the musical offerings, locals and visitors will also have the chance to
Learn More

What to Do On A Monday In Cork?

Normally on a Monday n Cork city (or any city for that matter) the city centre would be quiet and not that attractive as a destination.   With the first day December upon us that is not the case and Cork
Learn More 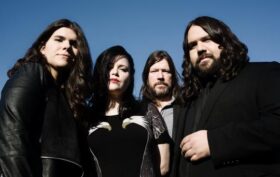 The Magic Number play in Corks Opera House from Tuesday 2nd December. The Magic Numbers are an English rock band from Hanwell. Their first self titled album was released in 2005 and they have released 3 more since. Their latest
Learn More