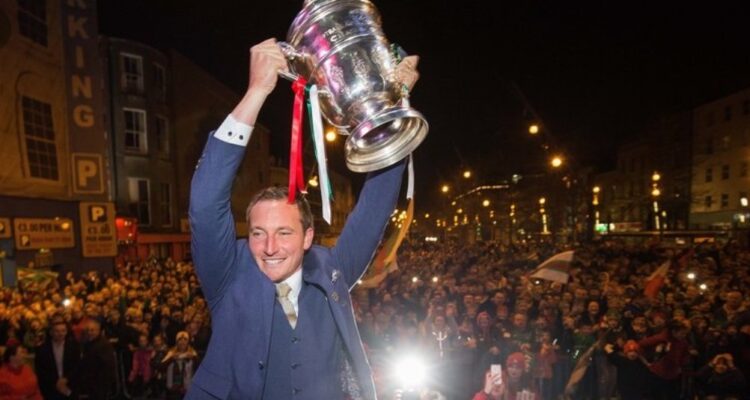 CORK CITY HAVE announced that Achille Campion has had his contract with the club terminated by mutual consent.

The French striker spent 18 months on the SSE Airtricity League club’s books, but he didn’t feature this season after being sent out on loan to Linfield in January.

Having already found himself behind Graham Cummins and Josh O’Hanlon, Campion slipped further down the pecking order at Turner’s Cross following the recent arrival of Ronan Coughlan from Bray Wanderers.

It’s understood that the 28-year-old, who joined City after a brief spell with Sligo Rovers, plans to relocate to Spain with his family.

Despite being unable to nail down a regular place in John Caulfield’s team, Campion remained a popular figure among City supporters thanks to his vital goal in last November’s FAI Cup final against Dundalk, which helped the club to seal their first league-and-cup double.

He came off the bench in extra-time at the Aviva Stadium and equalised with nine minutes remaining, after Niclas Vemmelund had put the Lilywhites ahead. City went on to retain the silverware via a penalty shootout.

“I have spoken to Achille since his return [from Linfield] and, after a number of conversations, we have now agreed that he will move on,” Caulfield said. “From a family point of view, it suits him to move on and, when we discussed it, we agreed that this was in the best interests of all parties.

“On behalf of everyone at the club, I would like to thank him for his contribution. He will, of course, be fondly remembered by all of us for scoring the equaliser in the FAI Cup final last year, which helped us on our way to the double. He was a very popular member of the squad during his time here and he leaves the club with our best wishes for the future.”

Campion, who also played for Port Vale and Torquay United during a spell in England, scored four times for City during their historic 2017 campaign.

He said: “I would like to thank every member of the club and supporters for a fantastic time in Cork. I am very grateful for the fantastic opportunity I have been given here and I have cherished every minute of it. I leave wishing the best of luck to the club and my team-mates in the future. I am glad that I will always have a place to call home in Cork.” 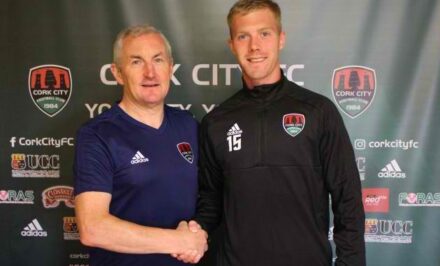 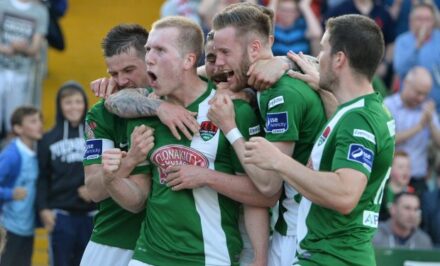