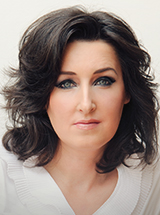 St Peter’s Church on North Main Street hosts a”A Christmas Affair” with Amanda Neri on Thursday December 11th.  There is  a mulled wine and mince pie reception at 7.30 followed by Amanda entertaining you in the beautiful surrounds of the church.

A classically trained Opera Singer/Crossover artist and songwriter, such is her versatility that her repertoire takes inspiration from every genre and style.

Described by the former President of Ireland Mary McAleese as the woman that has the ‘voice of an angel’ Amanda has become known as one of Ireland’s leading classical voices.

Such is the power and passion that Amanda conjures with her voice that she left audiences on their feet wanting more! 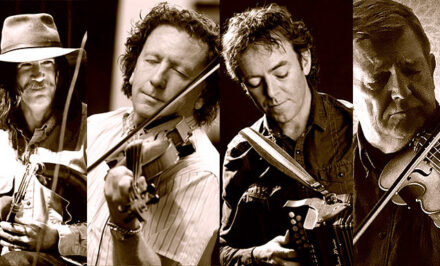