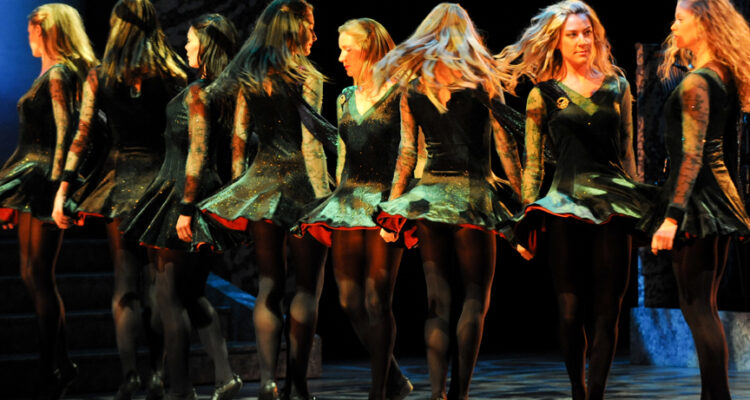 Riverdance Coming to the Marquee

Riverdance will be coming to the Marquee this summer as part of the now popular series of concerts from 11-14 June 2015. This shows longevity is amazing and it is in its 20th yearand we incorrectly assumed ever living person in Ireland had seen it live by now.

The show has become part of Irish culture and for those of a certain age who saw it on TV it still sticks in our memories. It is also poignant for the presence of radio broadcaster Gerry Ryan who is no longer with us.

Tickets are now on sale priced €39, €44, €55 available from: Ticketmaster and Ticketmaster Outlets Nationwide

That Famous Night in Millstreet 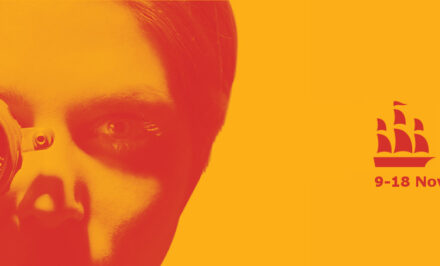