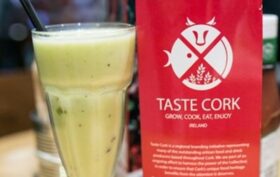 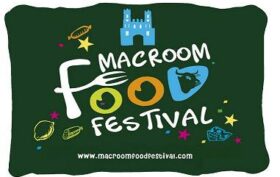 Macroom Food Festival aims to celebrate & showcase the wonderful artisan food producers of the area and all around Munster from Thursday 20th to Sunday 23rd September 2018. The programme this year is jam-packed with events including a vintage Tea
Learn More 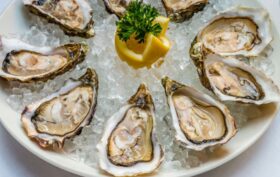 The Cork Oyster Festival 2017 will take place in The Metropole Hotel from Friday 22nd September until Sunday 24th September. The festival, in its 5th year will be a celebration that will be centred in the Metropole but will also
Learn More 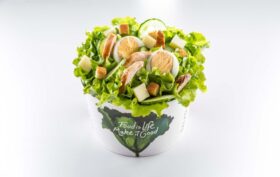 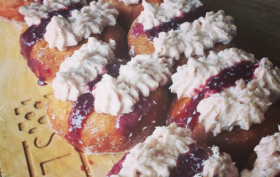 Ireland to host its first ever national dessert festival #DessertFSTVL

Ireland is set to have its first ever national dessert festival and the icing on the cake is it’s going to be on for an entire week! No, we’re not eggs-aggerating here. #DessertFSTVL will be on from July 23-29. You
Learn More

Time: Starts 5PM Venue: The Roundy Bar The summers in Cork can be cold but we want to warm up your heart with some delicious libations we have created for you. In the refurbished Upstairs Bar in Roundy we will
Learn More